Arttu-Matti Immonen is an industrial designer who came up with the idea of combining wind and solar energy in one device, thus considerably increasing energy output.
He managed to design a generator called Aard. 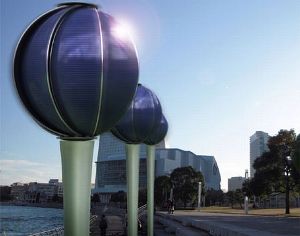 The generator takes the shape of a ball and includesflexible solar modules mounted on its surface.
During the day, the Aard collects solar power and stores it in its onboard batteries.
If the weather is windy, the spherical device starts revolving, generating power using onboard dynamos, reports EcoFriend.
The designer wants its generator to be made of aluminum so it would be more lightweight and be able to convert low-speed winds into power. 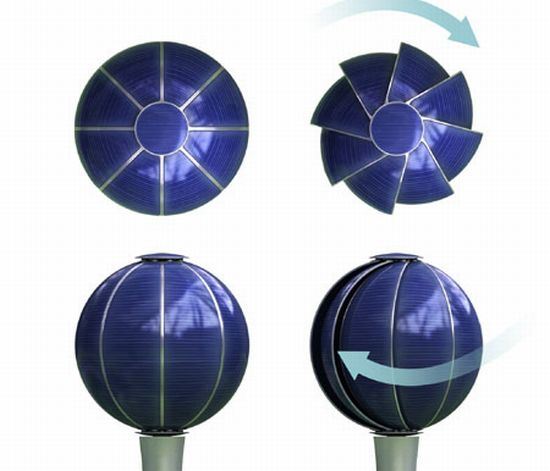 One thought on “Spherical Generator Produces Solar and Wind Power”